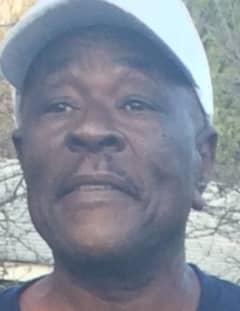 Dewey Ellis Pittman, “Jim”, passed away on Wednesday, January 22, 2020. Dewey was born to the late Willie Sue Stevens-Pittman and Hoyt Pittman on April 2, 1943. He was preceded in death by his sisters, Blondeen Stevens and Marth Ella Pittman, his brother, Otis Pittman, son, Aderry Pittman and granddaughter, Sinje Taylor.

Funeral services will be held Saturday, February 1, 2020, 1:00 pm at Fair Play Baptist Church, 1375 Fair Play Church Rd., Hull, GA 30646. Jackson-McWhorter Funeral Home in charge of arrangements.
In lieu of flowers, the family is asking you to donate to the American Heart Association or American Cancer Society.

Our staff will continue to keep your family in our prayers. We thank you for allowing us to serve your family.
- Jackson-McWhorter Funeral Home